Crowns, Veneers, or Bonding can beautifully transform your smile

Dental implants are an ideal way to replace a missing tooth.

Brighten your teeth for that big event on your calendar!

Both of our dentists graduated from the University of Michigan School of Dentistry in 2013.  They roomed together for two years during this time.  Their close relationship during these years helped to form their current excellent working relationship.  They also have very similar beliefs relating to conservative dental treatment resulting from their top-notch University of Michigan education.  Both Dr. Dan and Dr. Matt understand the importance of comprehensive oral care as a part of one’s overall health.

We offer many new technologies including Intra-oral cameras, digital x-rays, and CBCT.  These advanced technologies help us provide safer and faster treatmentment

We stand by our work and will make sure you are satisfied with any dental treatment you receive.

A Long History of Excellent Care

Our office has been providing dental care in the same office for over 70 years.  We provide affordable and quality dental care for family members of all ages, some through their entire lives.

The O’Brien office first opened its doors at 1503 Coit Ave NE in 1950 when Dr. Robert O’Brien graduated from the University of Michigan School of Dentistry.  A second generation dentist himself (his father Leo graduated from UofM dental in 1917), Dr. Robert quickly became popular with families in Grand Rapids due to his caring attitude and contagious humor.  There are still many patients that remember coming to see Dr. Robert when they were just children.

The next generation of O’Brien dentistry continued on when two of Dr. Robert’s ten children graduated from the University of Michigan School of Dentistry in 1977.  Drs. Jon and Pat O’Brien quickly earned a reputation for their compassion, clinical skills and sense of humor (inherited wholesale from Dr. Robert).  Dr. Dan joined the practice upon graduation from (you guessed it) UofM in 2013.  All counted, Grand Rapids has had an O’Brien working as a dentist since 1917 and the O’Briens have been proud to call the corner of Coit and Quimby home for over 70 years!  We pride ourselves on our genuine care and compassion for our patients and feel very humbled to have cared for generations of families on the NE side of Grand Rapids. 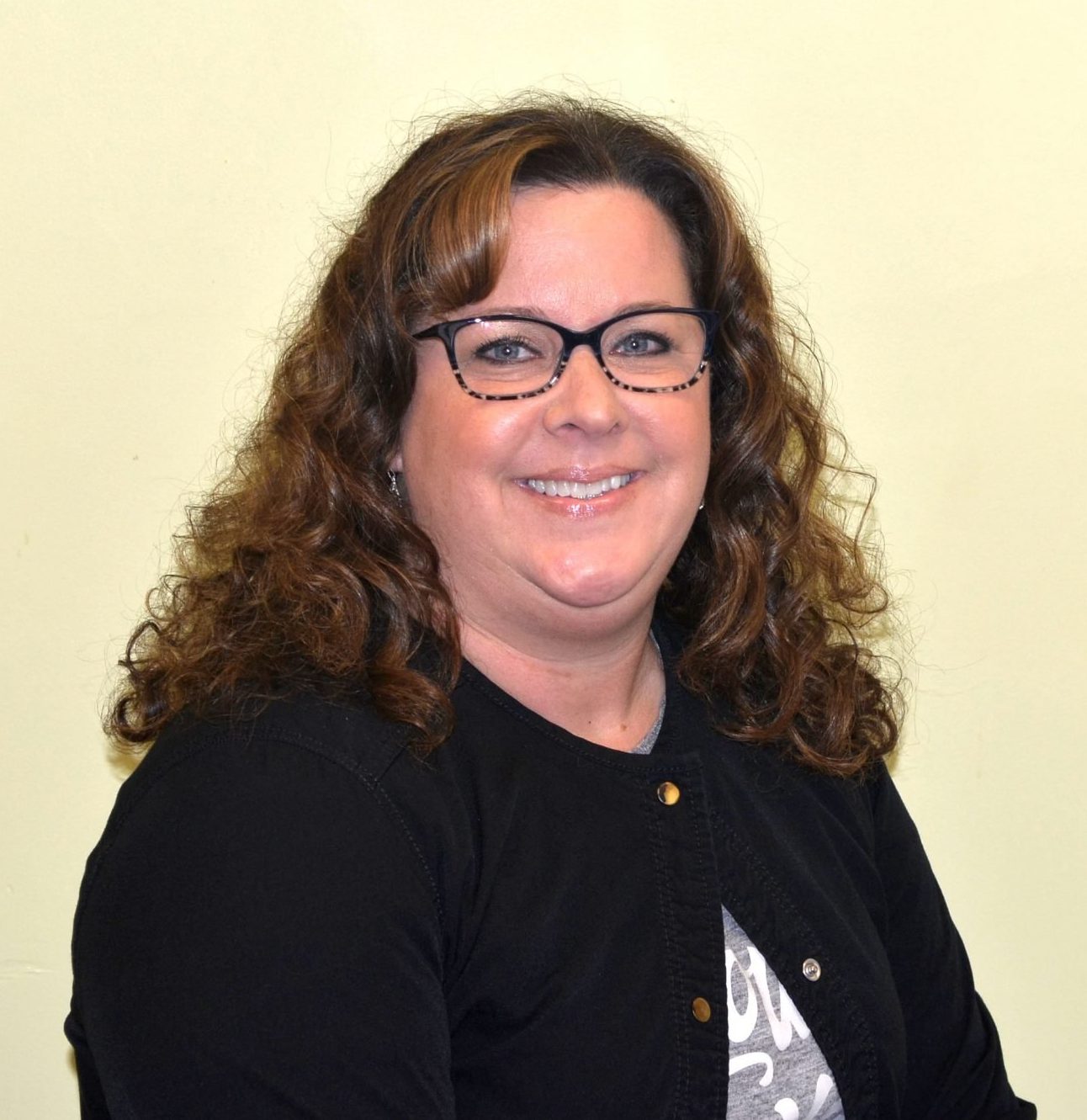 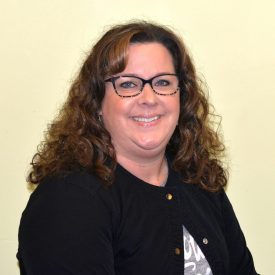 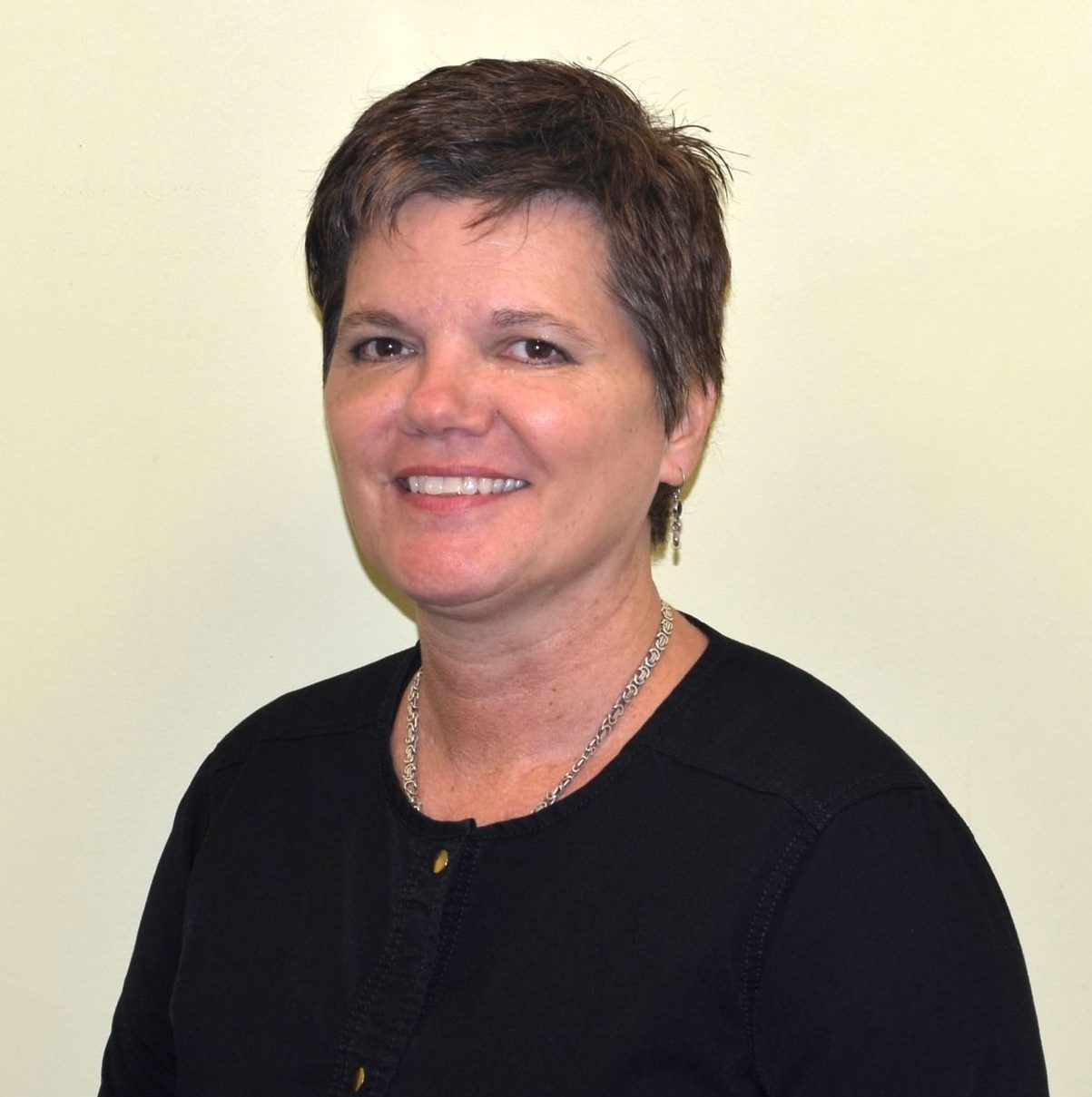 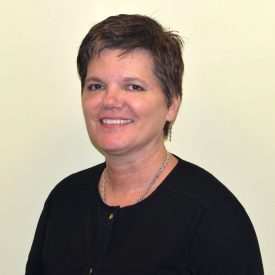 Michele – Michele started working at the front desk in 1999 and has been our office manager for over ten years.  She appreciates working at an office that truly cares for its patients and staff and the friendships she has formed with both over the years makes her job worthwhile every day.  In her spare time Michele likes to travel and spend time with family and friends (including her longtime partner Randy who doubles as the unofficial handyman for the office). 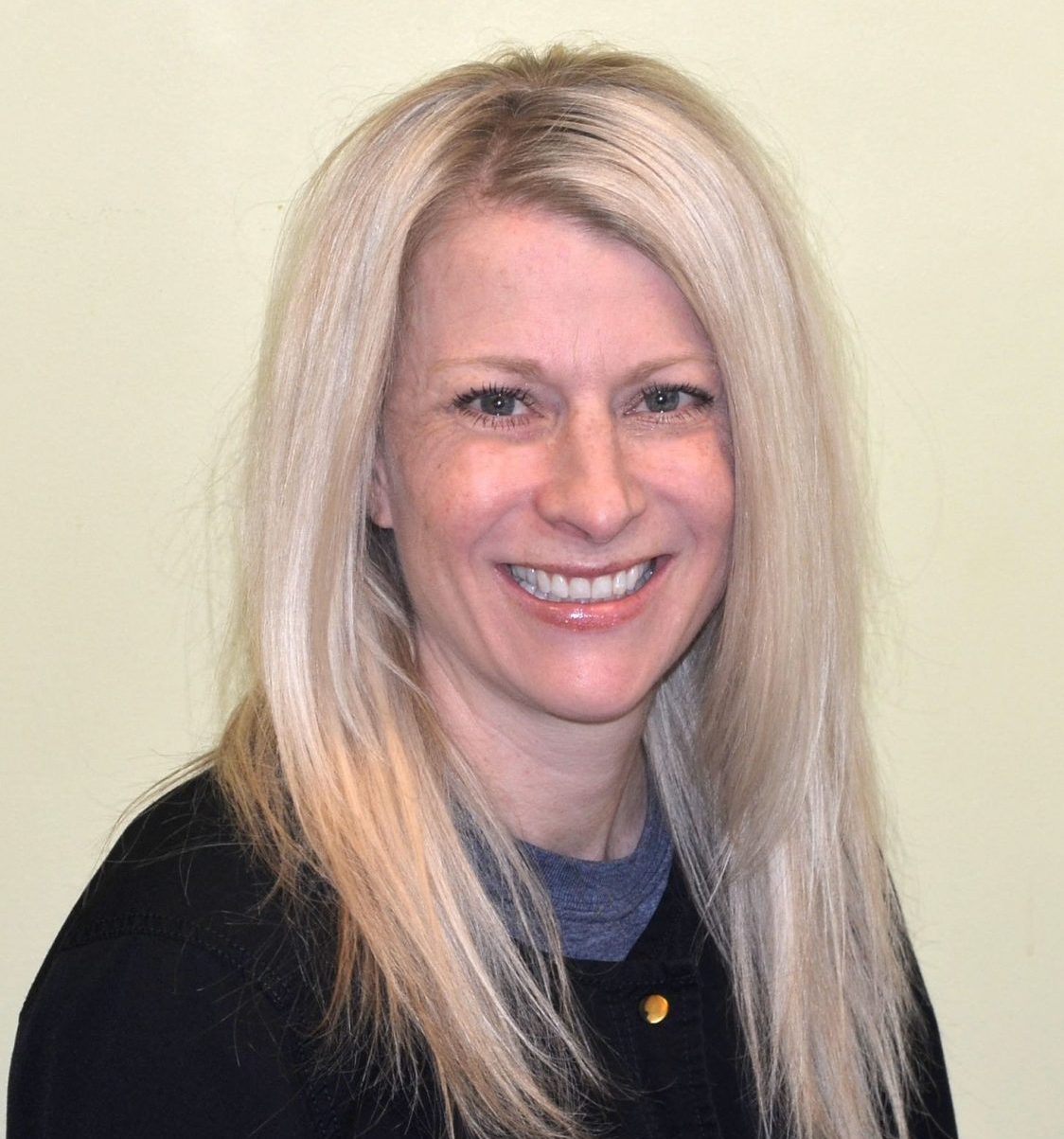 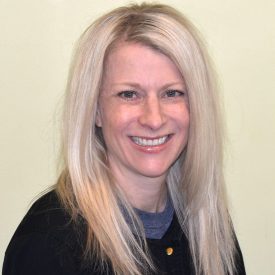 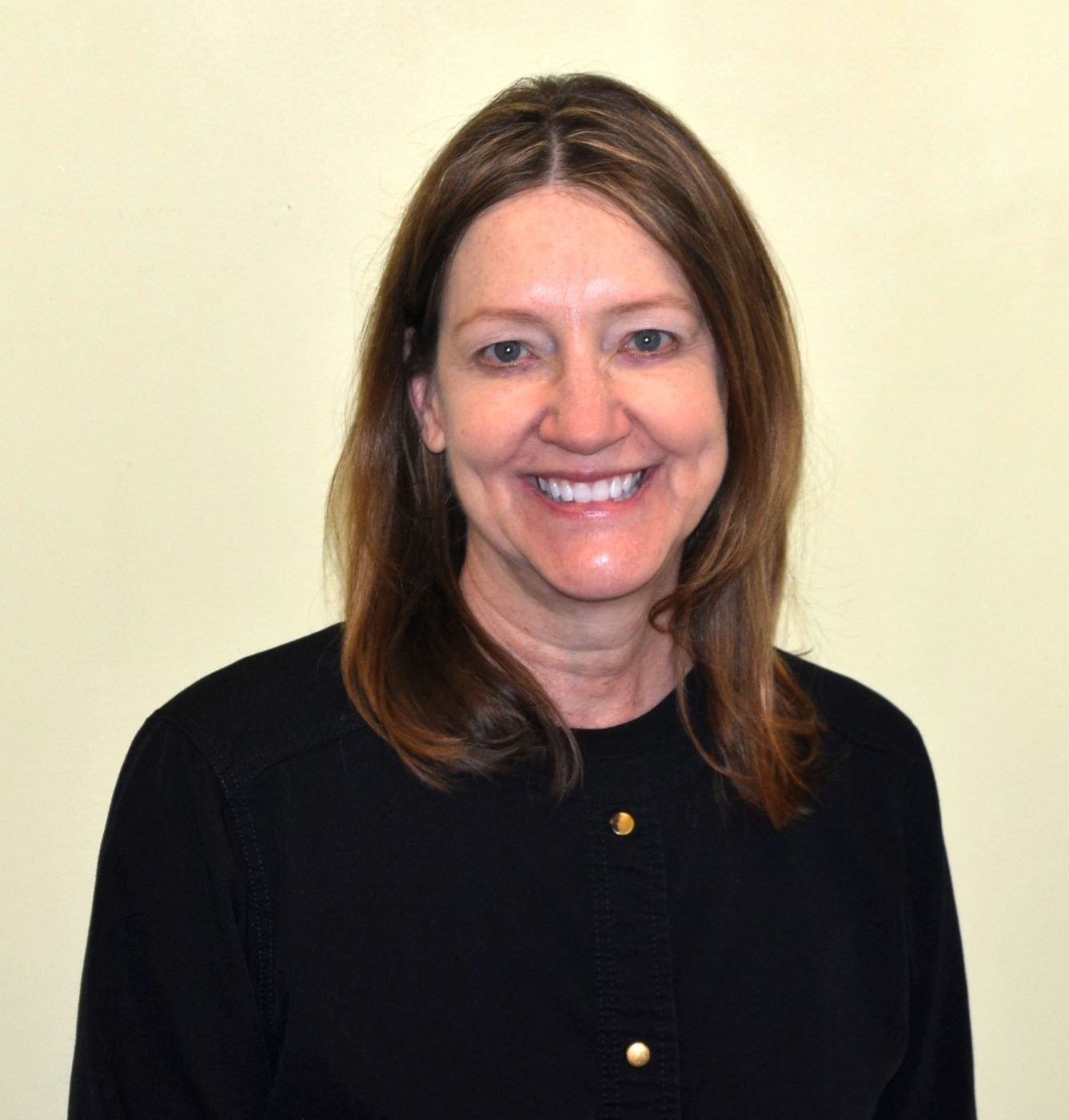 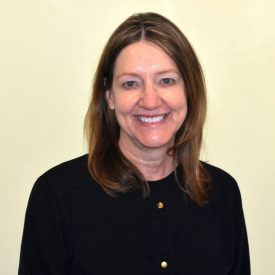 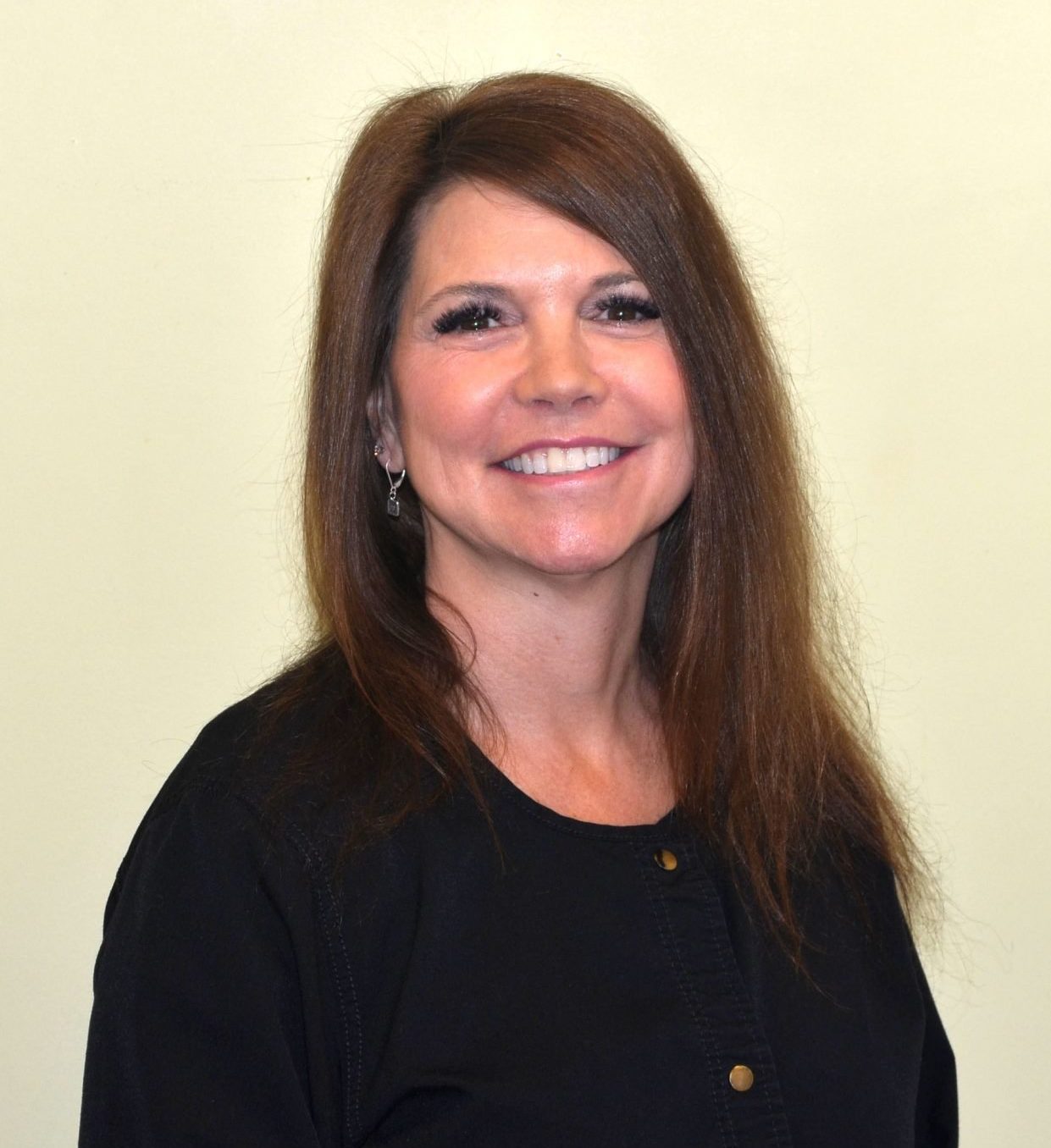 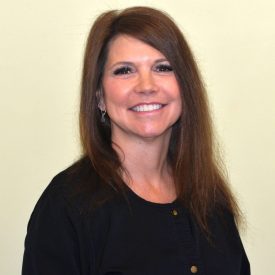 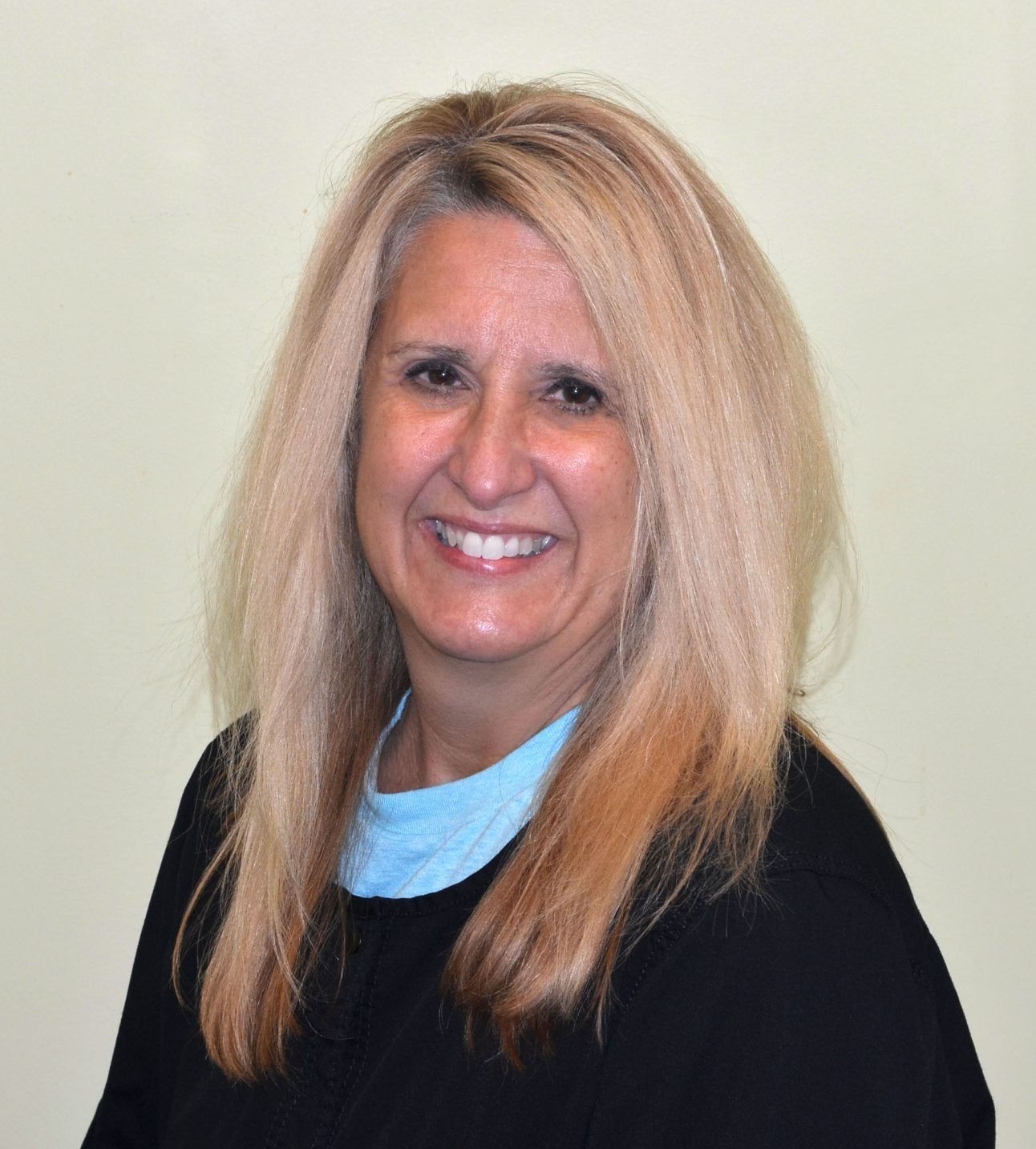 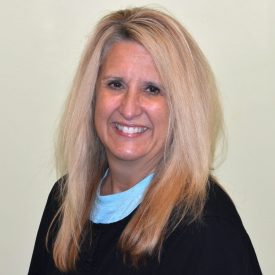 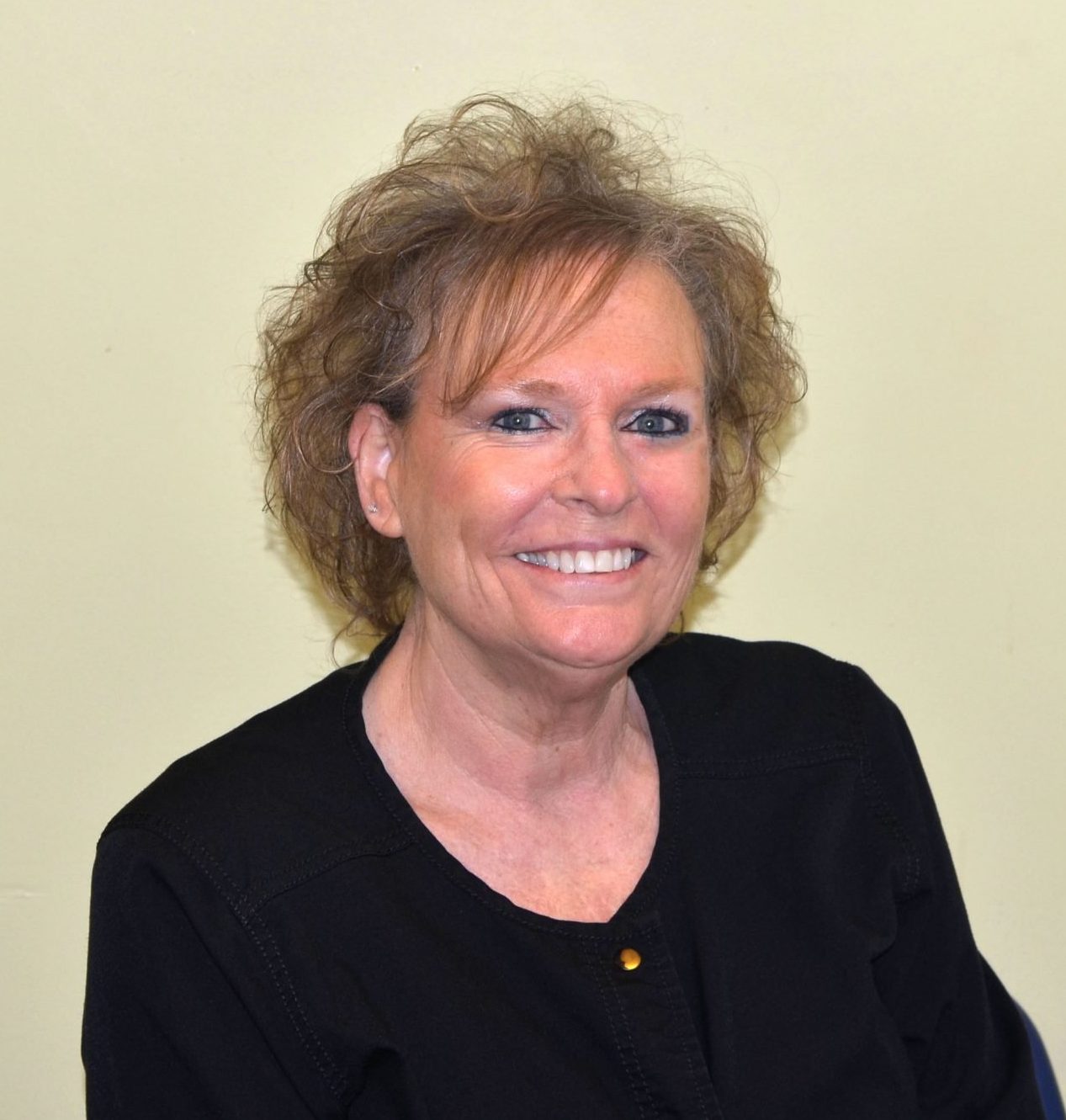 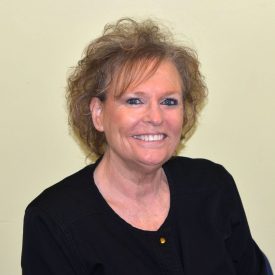 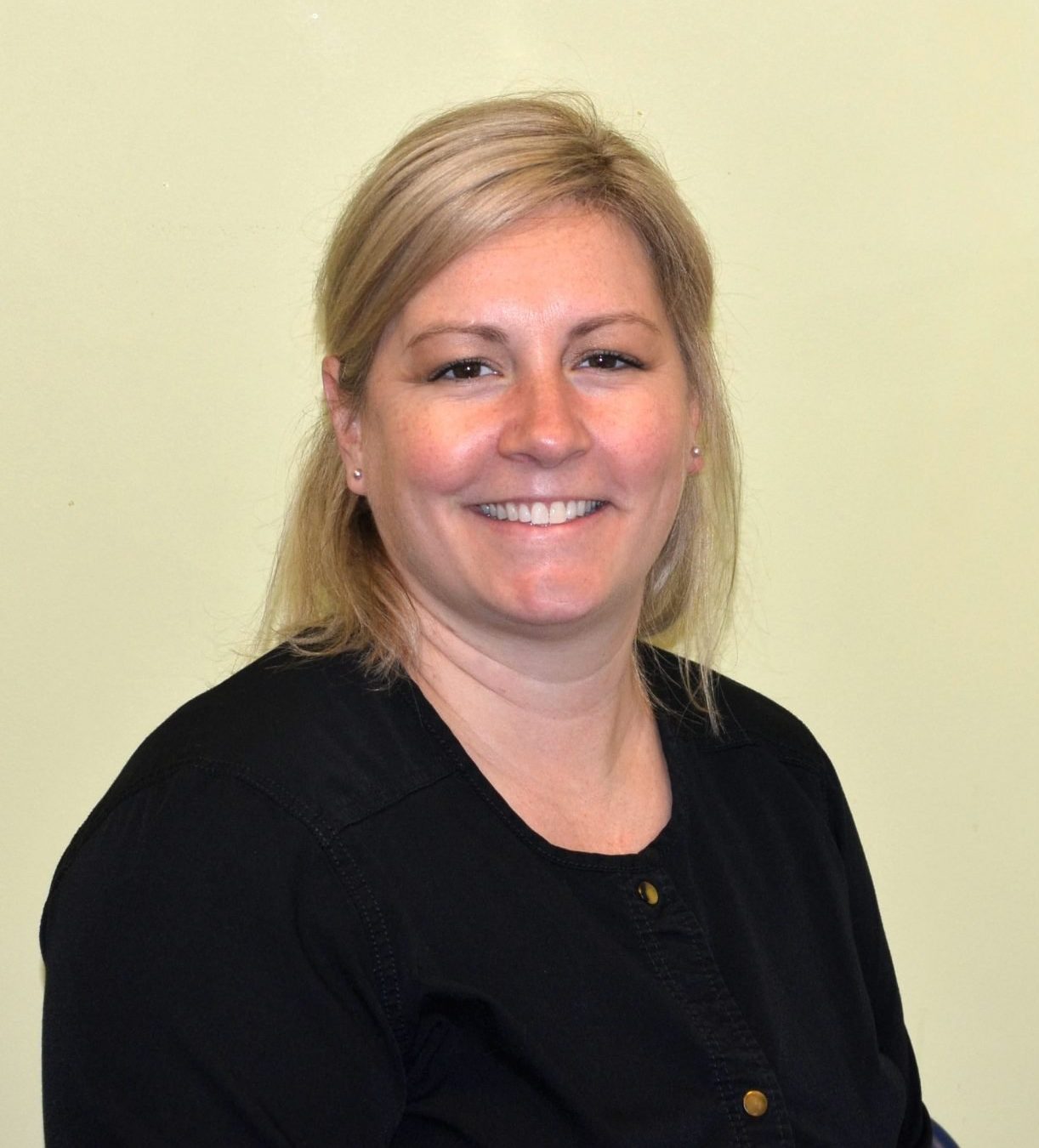 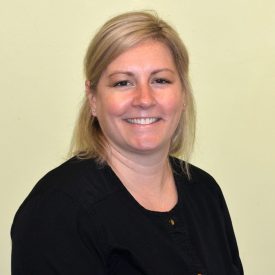 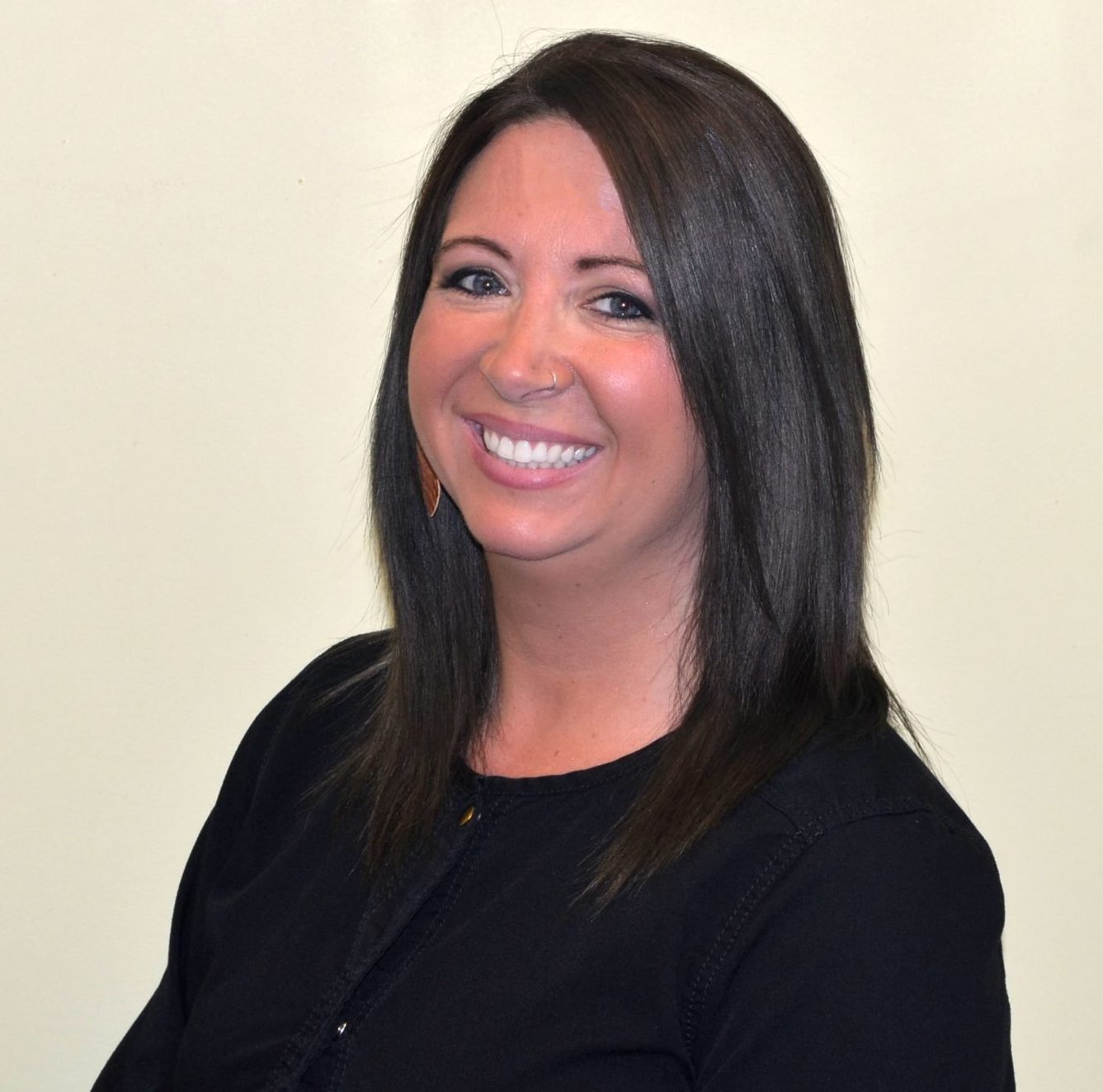 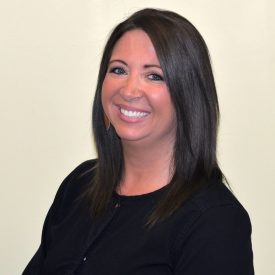 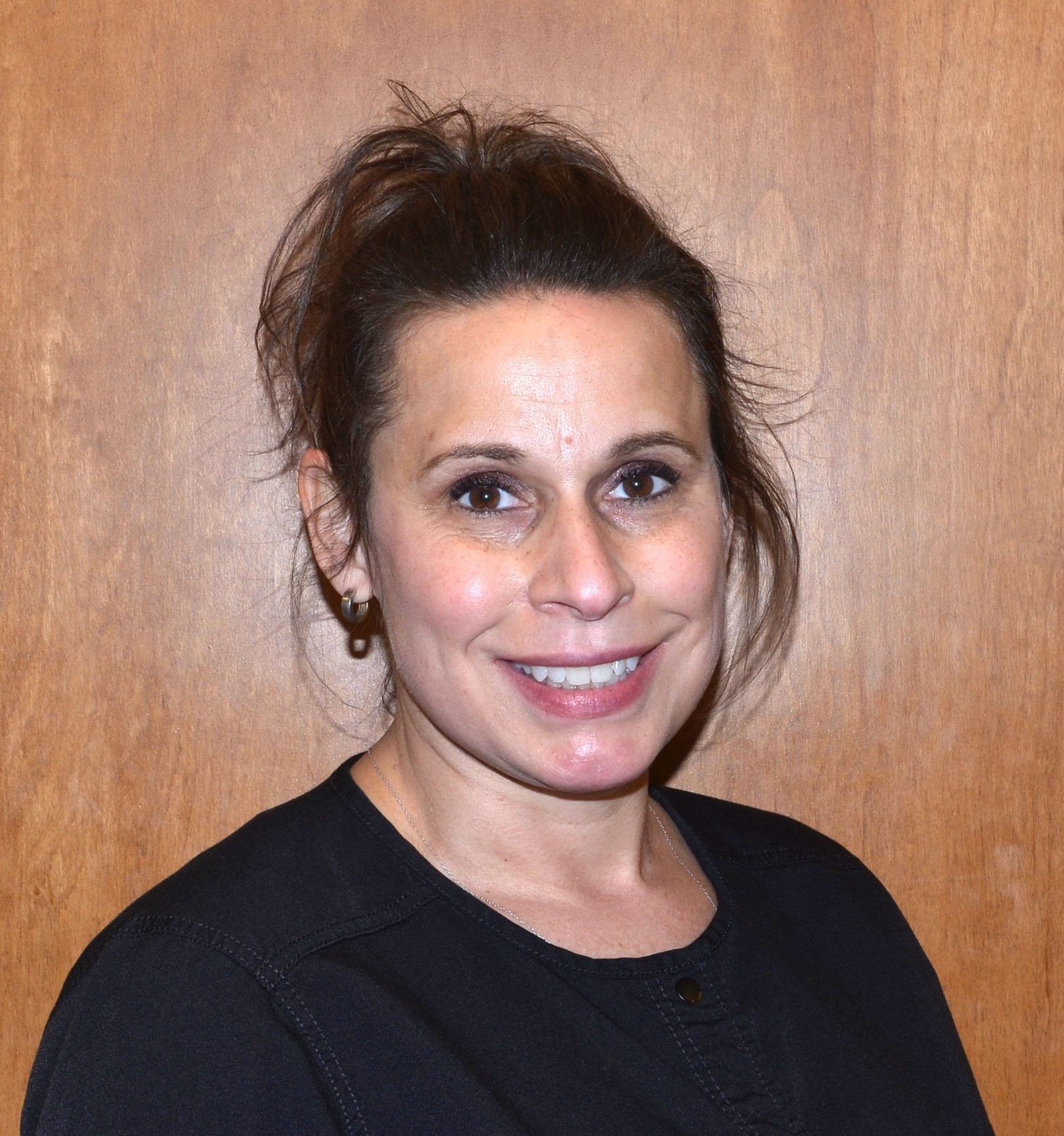 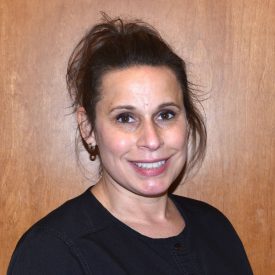 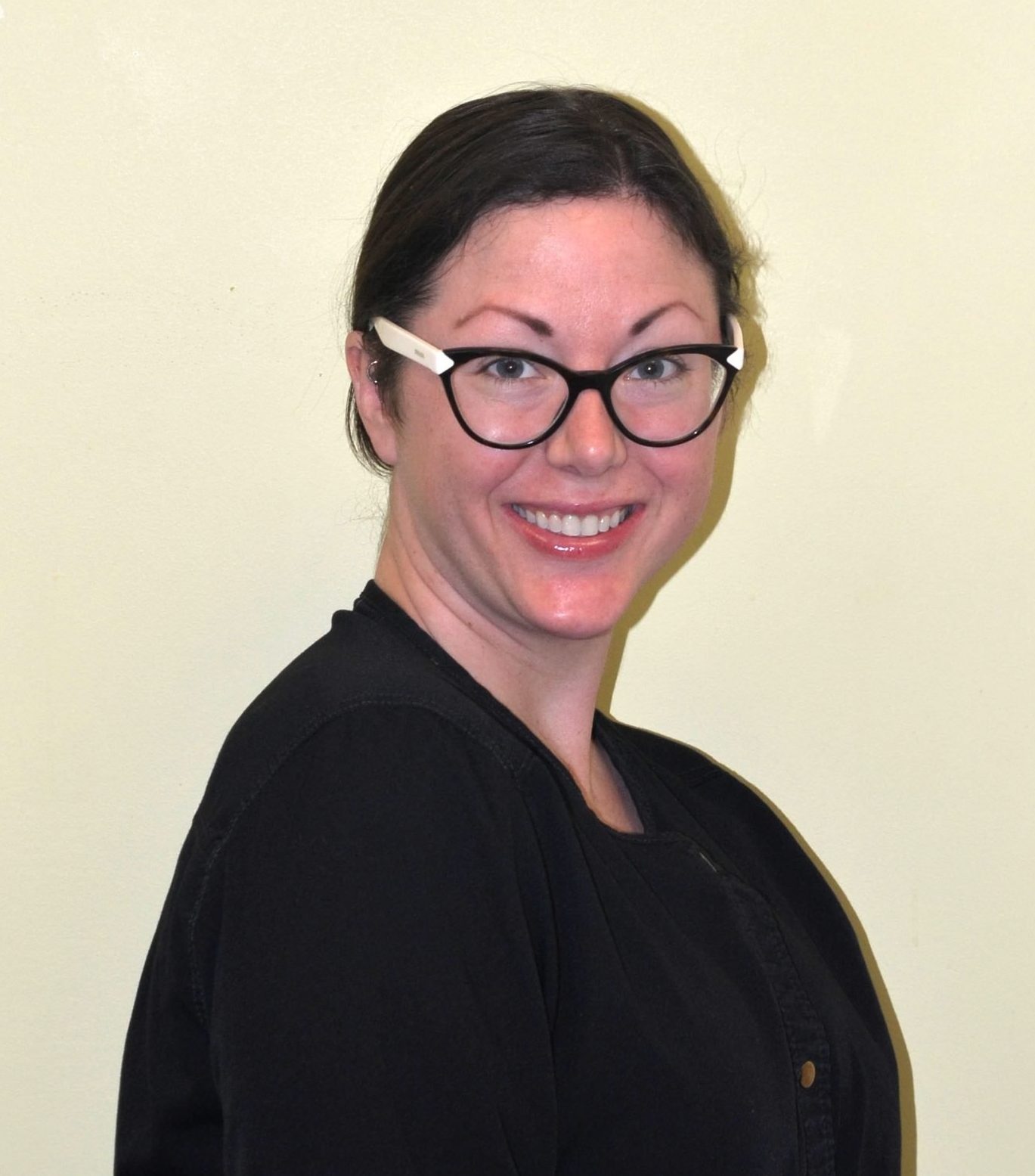 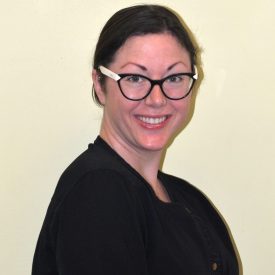